Join the Anchorage Chamber and the U.S. Chamber of Commerce to discuss the OSHA ETS / vaccine mandate with Glenn Spencer, Senior Vice President of the Labor Division, and the infrastructure bill with Trey McKenzie, Executive Director and Infrastructure Lobbyist. 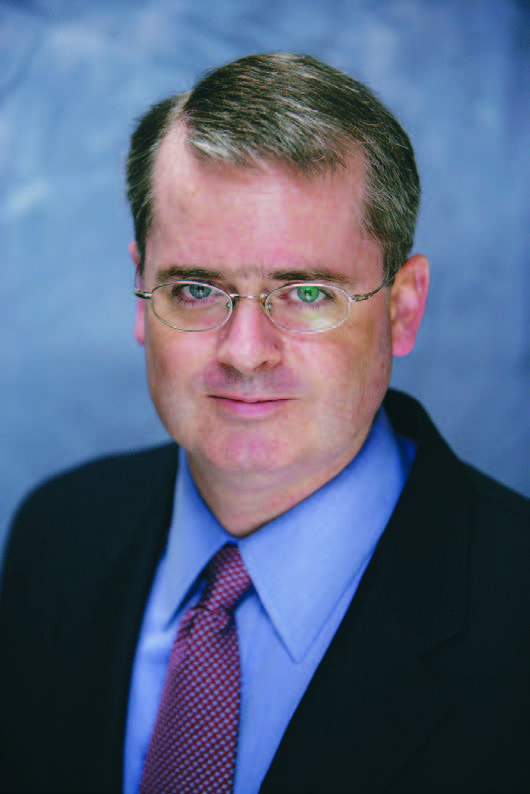 Glenn Spencer is the senior vice president of the Employment Policy Division, which represents the interests of the employer community across a range of labor and employment issues. The division works to ensure that laws and regulations affecting employers are developed with employer concerns acknowledged and are fairly applied. It also provides businesses with guidance and expertise on legislative and regulatory matters.

Before joining the Chamber in July 2007, Spencer spent nearly six years at the U.S. Department of Labor in the Office of the Secretary, serving as the deputy chief of staff and then chief of staff to Secretary of Labor Elaine L. Chao.

Earlier in his career, Spencer was engaged in issue advocacy and grassroots lobbying for Citizens for a Sound Economy in Washington, D.C., and also worked as a senior analyst in the research departments of the National Republican Senatorial
Committee and the Republican National Committee.

Spencer’s articles have been published in numerous leading newspapers, and he has appeared on nationally syndicated radio and television news programs. Spencer holds an M.A. in international affairs from The George Washington University.

Trey McKenzie is Executive Director, Government Affairs at the U.S. Chamber
of Commerce. In this capacity, he leads the Chamber’s outreach efforts on transportation and technology policy to members of the U.S. Senate and House of Representatives. Prior to joining the Chamber, McKenzie spent a decade on Capitol Hill advising members of the House and Senate on transportation, technology, energy, and natural resource policy. Most recently, he served as a Professional Staff Member for the House Transportation and Infrastructure Committee under Ranking Member Sam Graves where he worked on reauthorization of federal surface transportation programs. He also spent time serving as a Legislative Assistant to Sen. Roy Blunt and as Legislative Director to Rep. Blaine Luetkemeyer. McKenzie received a bachelor’s degree in Environmental Science from Westminster College in Fulton, Missouri.