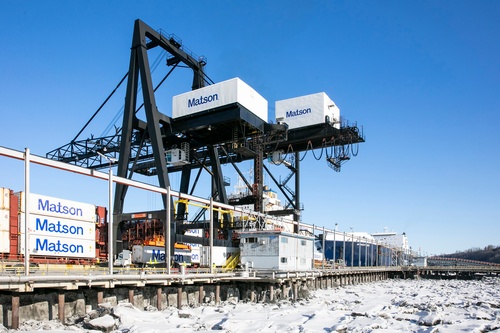 After registering, you will receive a confirmation email containing information about joining the meeting.

Alex has worked in the Alaska Jones-Act trade since honorably discharging from the US Coast Guard in 1999.

After graduating from high school in Beatrice, Nebraska, Alex joined the United States Coast Guard and served on the Coast Guard Cutter Polar Sea out of Seattle and at Coast Guard Group Grand Haven in Michigan.

Alex holds an undergraduate degree in Business Administration with a finance focus from the University of Washington (2003) and an MBA from Seattle University (2010).

Alex previously served as Board of Director of the Northwest Fisheries Association and the board of the Transportation Club of Tacoma.

Alex has recently moved to Anchorage, AK from Gig Harbor, WA with his wife, Mariana, and two boys.

TOTE Maritime Alaska, since setting sail as a one‐ship company in 1975, has become the premier provider of ocean transportation service between the ports of Anchorage, Alaska and Tacoma, Washington. TOTE Maritime Alaska, a privately‐owned Alaska corporation, operates a fleet of (RO/RO) cargo ships in addition to providing overland highway and inter 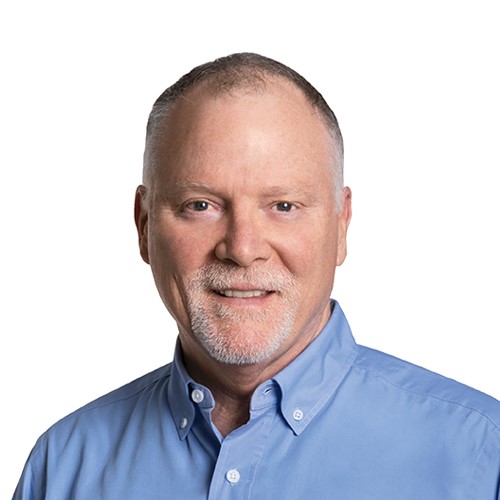 Steve Ribuffo is the Director of the Port of Alaska. He is responsible for the Port’s day-to-day business operations and its modernization program.

Mr. Ribuffo has been port director since 2014. He was previously named deputy port director in 2007, after retiring as a colonel after 30 years active duty in the U.S. Air Force. He is an Accredited Marine Port Executive and member of the International Association of Maritime and Port Executives advisory board. He also serves on the University of Alaska – Anchorage Global Supply Chain Management Curriculum Advisory Committee and is chairman of the Cook Inlet Harbor Safety Committee.