Steve Ribuffo, Director of the Port of Alaska and Bal Dreyfus, SVP Matson Alaska, will provide an update on the status of the Port of Alaska Modernization Program. This will include an update on the Petroleum Cement Terminal (PCT) construction that resumes in April and the progress that has been made on the design alternatives for the cargo terminals.

Steve Ribuffo is the Director of the Port of Alaska, an Enterprise Department of the Municipality of Anchorage. In this capacity, he is responsible for overseeing the day-to-day business operations of the Port; interacting as needed with tenants, the U.S. Coast Guard, the military and any new business prospects interested in operating out of the Port. He has been with the Port since August 2007, when he came aboard as Deputy Port Director. Mr. Ribuffo has been Port Director since June 2014. Steve retired from the United States Air Force as a Colonel, having served 30 years on active duty. A native New Yorker, he graduated from Manhattan College with a Bachelor of Science degree in Marketing. He also has an MBA from Golden Gate University, and a Masters of Science in Logistics Management from the Air Force Institute of Technology. He is an Accredited Marine Port Executive. Steve is a member of the Board of Directors of the Anchorage Downtown Partnership and the Anchorage Economic Development Corporation Investors’ Council. He is Vice-Chair of the International Association of Maritime and Port Executives’ Advisory Board. He serves on the University of Alaska – Anchorage’s Global Supply Chain Management Curriculum Advisory Committee and is also an Adjunct Professor of Logistics. He currently serves as Chairman of The Cook Inlet Harbor Safety Committee as well. 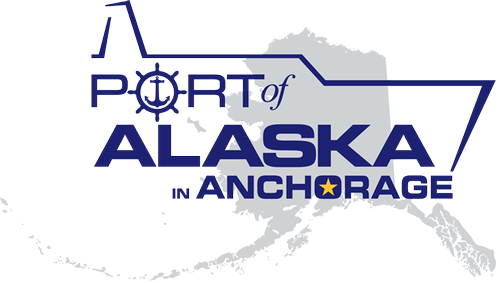