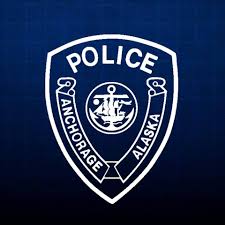 Deputy Kenneth McCoy will be giving an update to members about the Anchorage Police Department.
REGISTRATION REQUIRED:
https://us02web.zoom.us/webinar/register/1415948468013/WN_8QFavNibSp6KDHxMv0bPJA

Deputy Chief McCoy attended the New Mexico Military Institute where he received his commission into the United States Army in 1990. After commissioning he served ten years with the Alaska Army National Guard. He received an Honorable Discharge, at the rank of Captain, in February of 2000.

In 2019 Deputy Chief McCoy was inducted as an Honorary Commander for Joint Base ElmendorfRichardson (JBER), Alaska.