This presentation by John Linnell and Kent Kohlhase, will inform members what road improvements they can expect from the 2021 construction season. 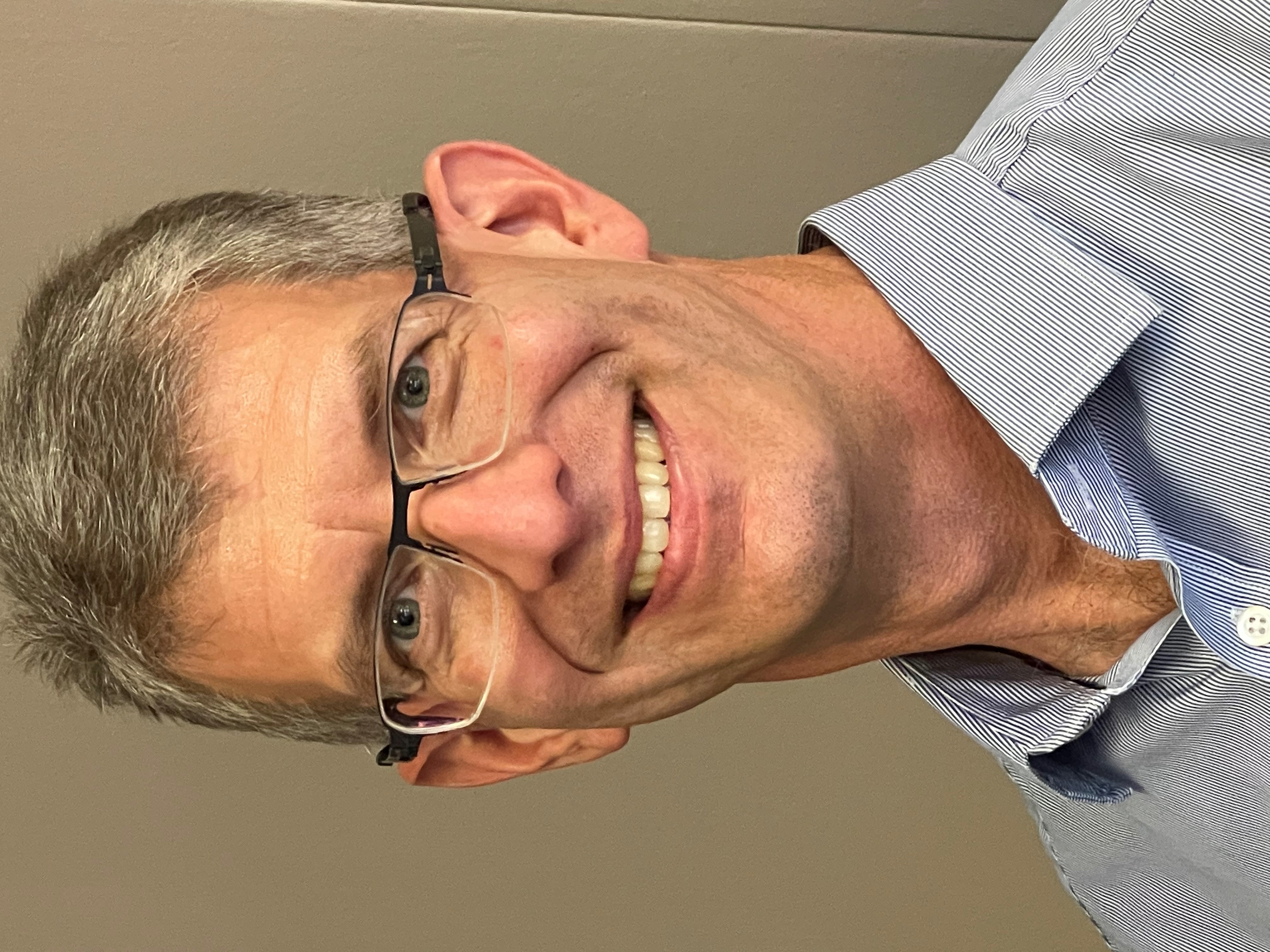 John Linnell is a professional civil engineer with 29 years of specialized transportation experience. As a UAA student in the early 1990’s, John began working for Central Region DOT&PF as an intern. After graduation, John worked for R&M Consultants for two years before going back to DOT&PF.  While at DOT&PF, he has worked in successive positions as an engineering assistant, squad leader and project manager. During his time in design, he developed the Minnesota Drive and International Airport Road Interchange and was the Project manager for the Trunk Road Realignment project. John expanded upon his transportation expertise as group chief in Traffic, Safety, Utilities and Right of Way sections assisting the department’s efforts to update and modernize the statewide utility and right of way manuals. He subsequently served as the preconstruction engineer for several years. In March of 2021, John accepted the role of Deputy Director at Central Region. John enjoys spending time in the outdoors with family and friends doing all of the typical Alaska activities; hunting, fishing, hiking, biking, and exploring all that our great state has to offer.

Kent Kohlhase, Director of Project Management and Engineering, has been with the MOA for 12 years. Prior to becoming director, he served as the Design Section Manager and Acting Municipal Engineer in PM&E. His duties in that position included managing the MOA engineering design group and overseeing the Survey/Right of Way Acquisition and Materials Lab. From 2013 to 2015, he held the position of Private Development Manager, where Kent worked directly with developers and engineers to guide the design and construction of subdivisions and related public improvements. He also served as Acting Building Official in 2015.

Before joining the MOA, Kent spent 22 years with the United States Forest Service, Chugach National Forest, as a Forest Engineering Staff Officer and as an Acting District Ranger, among other positions. Kent has more than 25 years of experience as a project engineer, team leader and engineering manager in Alaska.