"Make it Monday" forum - Your Hometown Force; What's Happening in the Guard 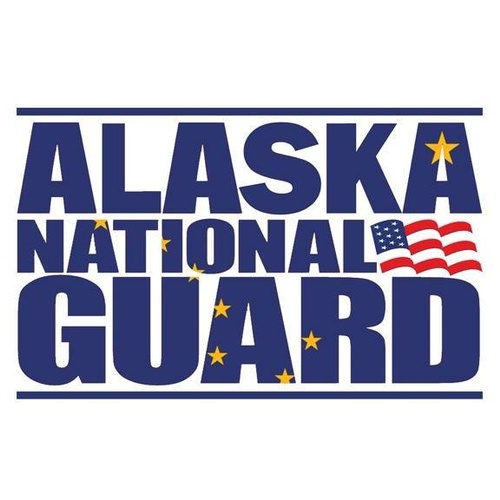 A quick synopsis of the Alaska National Guard and what's happening in the future with the organization. Business leaders can benefit from understanding the organization and direction for their future planning. In addition, there will be a quick briefing from the Employer Support of the Guard and Reserve on the benefits of recruiting, hiring, and employing Guardsman in their organization.

Chief Master Sergeant Winfield S. Hinkley Jr. serves as the Command Senior Enlisted Leader of the Alaska National Guard. He serves as a special staff advisor to the Adjutant General on all matters affecting the enlisted force and their families. He represents the highest level of enlisted leadership and oversees the combat readiness, health, welfare, development and quality of life for more than 4,100 assigned Air Force and Army personnel across the state of Alaska.

Chief Hinkley entered the Air Force in August 1992 and attended the Materiel Management Apprentice course, graduating November. He has also served an Enlisted Professional Military Education instructor during his tenure. He supported multiple major commands through his 26 years of service and ten assignments, providing contingency supply support during Operation SOUTHERN WATCH, Operation ODYSSEY DAWN, Operation IRAQI FREEDOM, Operation NEW DAWN and multiple missions supporting Operation ENDURING FREEDOM. He also provided logistical assistance to top Department of Defense personnel completing missions to the Air Force’s Central Command. Chief Hinkley has served at the flight, squadron and national leadership levels and holds three Air Force Specialty Codes. Chief Hinkley transitioned to the Alaska Air National Guard in 2013 and has been an integral member of the wing and the Air National Guard in operational support, leadership and professional development of all members. Prior to his current position, Chief Hinkley was assigned to the Air National Guard Readiness Center’s Statutory Tour program where he served as the 15th Commandant of the CMSgt Paul H. Lankford Enlisted Professional Military Education Center at McGhee Tyson Air National Guard base in Knoxville Tennessee.