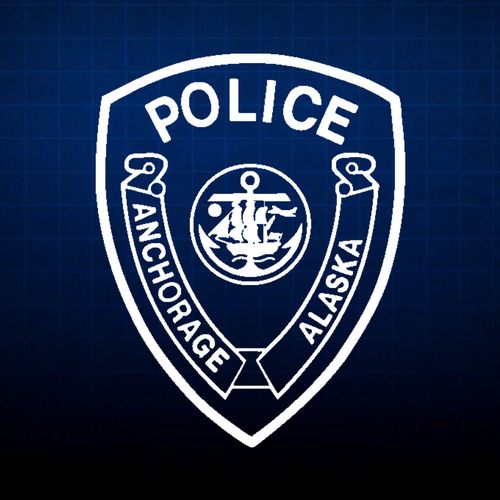 Chief Justin Doll will update members on the progress of APD and it's mission. 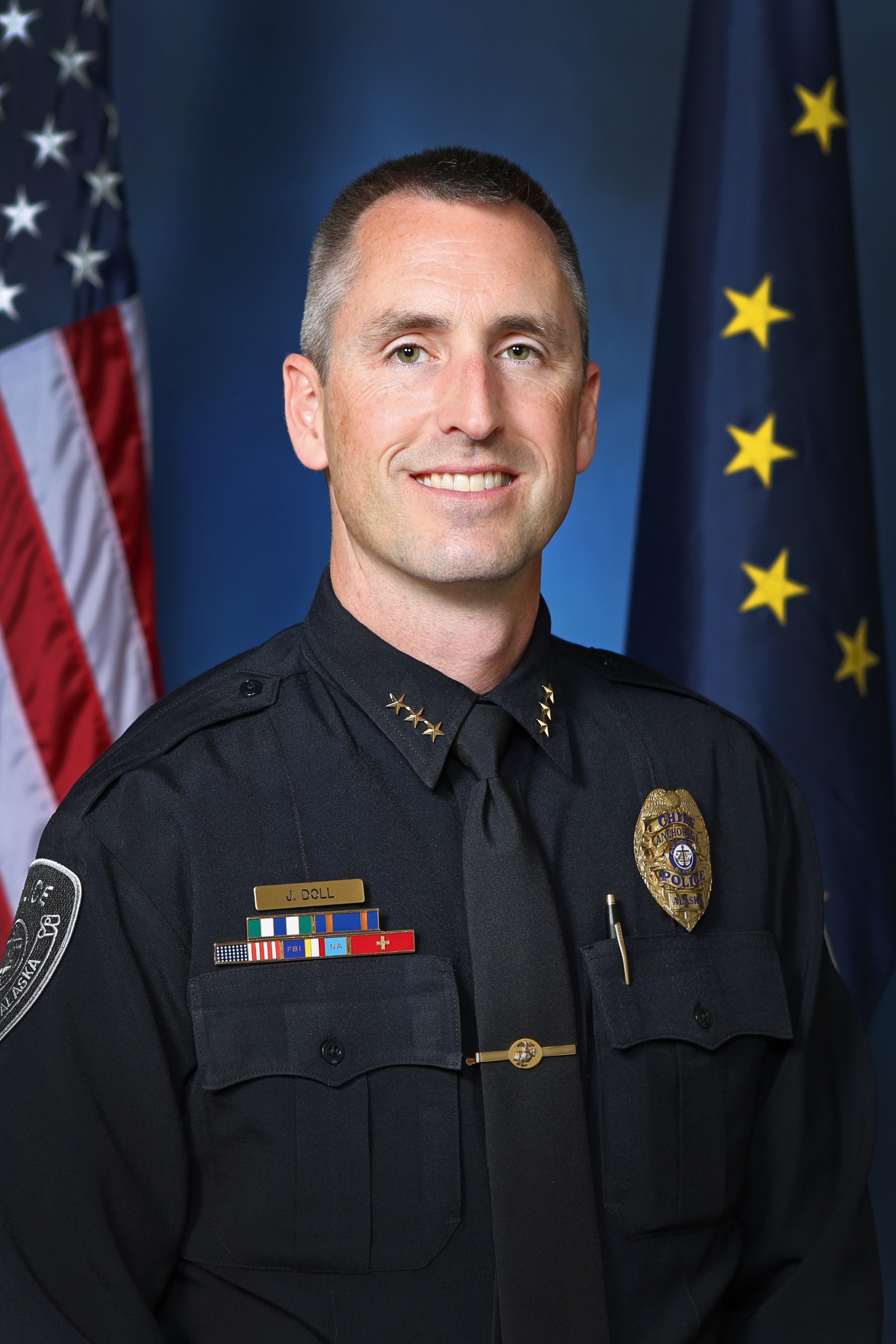 Before beginning in law enforcement, Chief Doll enlisted in the U.S. Marine Corps Reserves and served until 2001. In 1996, he joined APD as a recruit in the Academy. Over the course of his 20 plus year career, he has held command positions in the Patrol Division, Traffic, Homicide and Robbery/Assault Units, and the Crime Suppression Division. He also spent time as a member of the Bomb Squad and SWAT Units and even returned to the police academy as an instructor. His formal law enforcement education did not end at APD’s academy, he is also a graduate of the FBI National Academy and the National Executive Institute.

Chief Doll is a member of several professional organizations including the International Association of Chiefs of Police (IACP), the FBI National Academy Associates (FBINAA), the National Executive Institute Associates (NEIA), and the Alaska Police Standards Council (APSC). In 2020, Chief Doll was one of the very few chiefs nationwide to be asked to participate in the President’s Commission on Law Enforcement and Justice Administration, Reduction of Crime working group.

Chief Doll and his wife Monique have been married nearly 20 years.