"Make it Monday" forum - Genetics of Inherited Breast and Ovarian Cancer: From Gene Discovery to Precision Medicine and Public Health 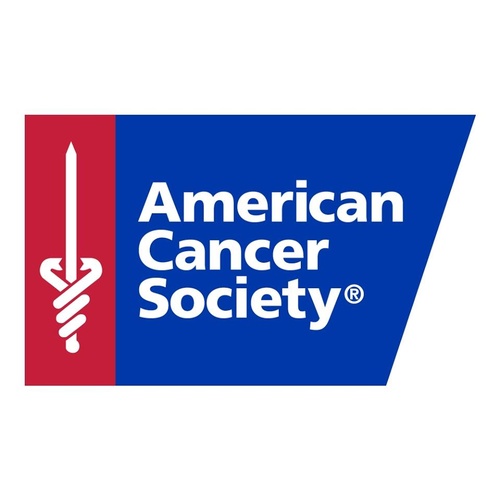 Dr. Mary-Claire King's discoveries in human genetics have helped open entire areas of medicine. She was the first to show that breast cancer is inherited in some families as the result of mutations in the gene that she named BRCA1.

In the past few years, the effects of Dr. King's work have started to be widely recognized publicly, sparked in part by actor Angelina Jolie's revelation that she had the BRCA1 gene, increasing her risk of cancer, and subsequent election to have preventative surgery.

What we know now, based on Dr. King's research, is that mutations in the BRCA gene have big implications for a person's cancer risk. The risk of getting breast cancer goes from 7% to an average of 55-65% when you have the BRCA1 or 2 gene mutation, while for ovarian cancer the risk increases from 1% to 30%.

Getting genetic testing and knowing you have one of these gene mutations can help doctors make more proactive decisions to treat or prevent cancer. 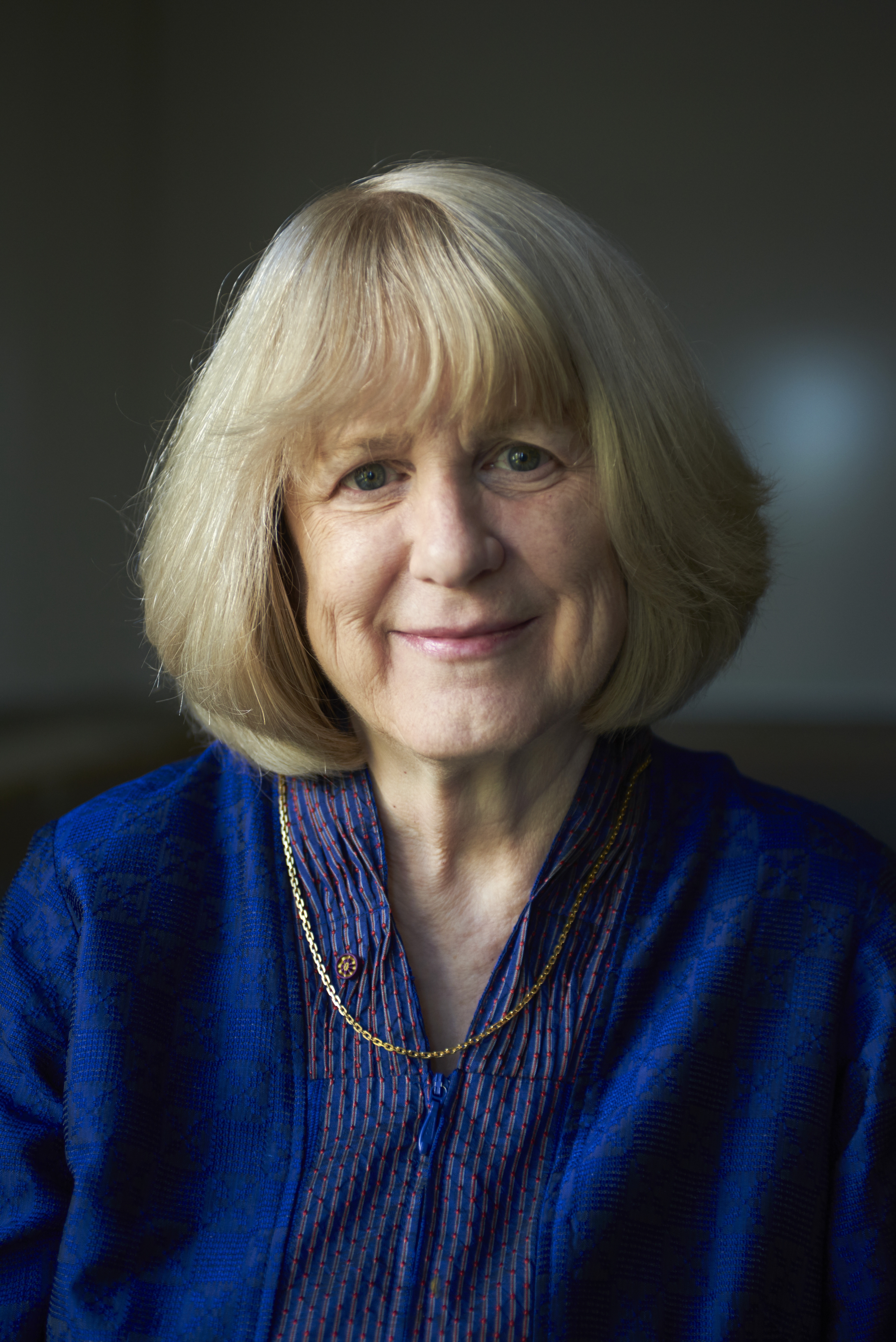 Mary-Claire King, PhD, is the American Cancer Society Professor in the Department of Medicine and the Department of Genome Sciences at the University of Washington in Seattle. She was the first to show that breast cancer is inherited in some families as the result of mutations in the gene that she named BRCA1. Dr. King has received 18 honorary doctoral degrees from such prestigious universities as Harvard, Yale, Columbia, Princeton and Brown. She has been elected to the National Academy of Sciences, the American Academy of Arts and Sciences, the Institute of Medicine, the American Philosophical Society, and as a foreign member of the French Academy of Sciences. She has served on the Advisory Committee to the Director of NIH, the National Commission on Breast Cancer of the President’s Cancer Panel, and as past president of the American Society of Human Genetics. In 2014, she received the prestigious Lasker Special Achievement Award for Medical Research, and in 2016 she received the United States National Medal of Science from President Barack Obama.