Angela Rodell, CEO of the Alaska Permanent Fund Corporation (APFC), will present about one of Alaska's treasured resources, the Permanent Fund, and the work that APFC does to manage and invest these $65+ billion of assets.

PLUS, a member presentation from Amber Zins, Chief Administrative Officer at Northrim Bank.

*NOTE: Beginning in January 2021, Remo will be the main event platform for Monday forums, and the time of the event will return to 11:30 am to 1 pm. 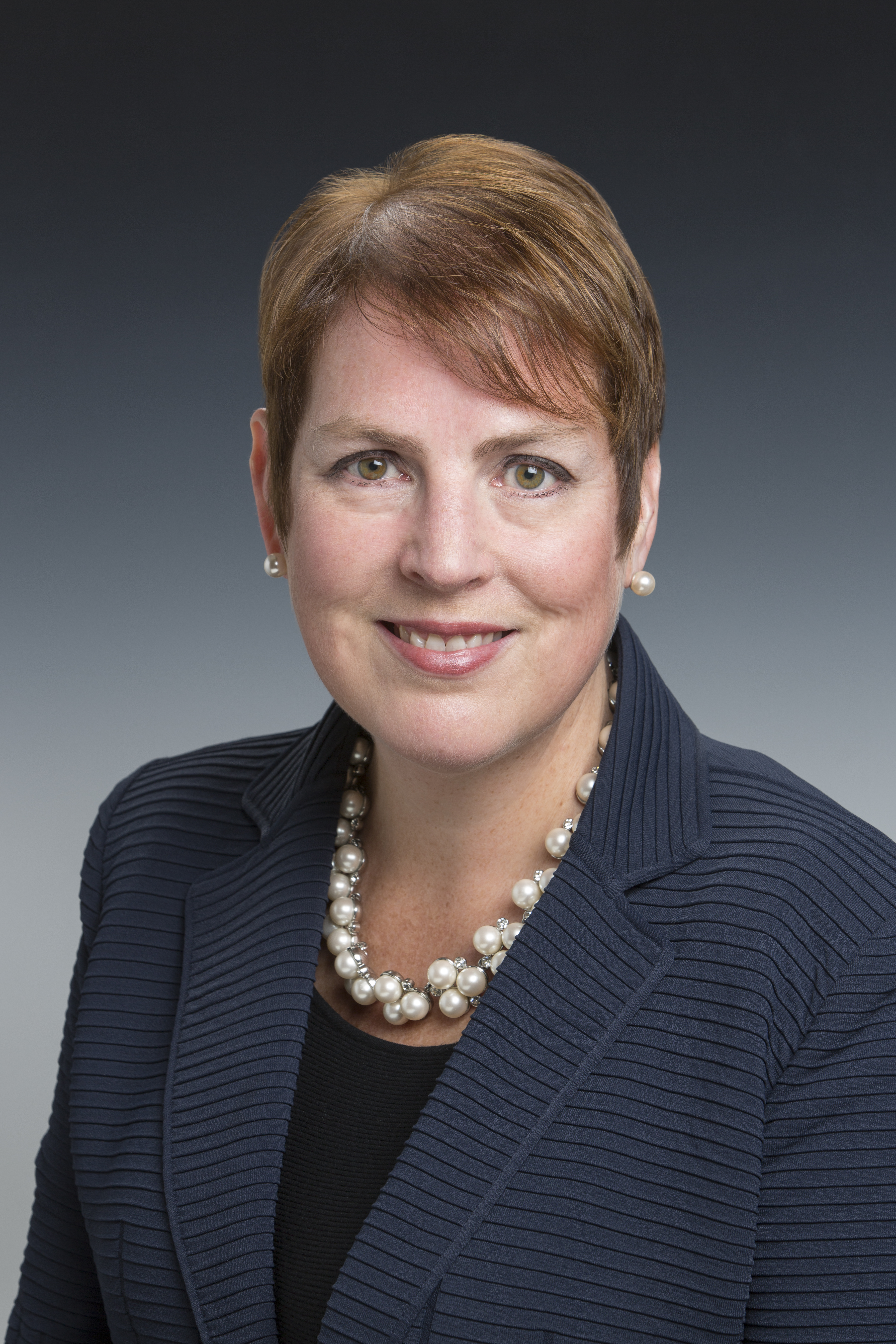 Angela M. Rodell serves as the Chief Executive Officer of the Alaska Permanent Fund Corporation, selected in 2015 by APFC’s Board of Trustees. APFC is a state corporation, based in Juneau, Alaska, that manages and invests the $65 billion Alaska Permanent Fund and other funds designated by law. As CEO, Ms. Rodell is leading APFC at a pivotal time in history as it emerges as a revenue-generating center for the State of Alaska.

Since becoming CEO, the Fund has grown by more than 25%, and APFC has added 17 positions building internal management capacity. The Fund won numerous awards, including North American Limited Partner of the Year for 2017 and 2018 from Private Equity International, along with the recognition by PEI’s Private Debt Magazine as one of “30 Most Influential Investors in Public Credit” in 2018. In 2019, Ms. Rodell received global recognition as #4 among 100 of the most “significant, resilient, and impactful asset owner and public executives” from the Sovereign Wealth Fund Institute.

Ms. Rodell previously served on APFC’s Board of Trustees as a cabinet member, appointed Commissioner of the Department of Revenue in August of 2013 by Governor Sean Parnell. In addition to oversight of 900 state employees, Commissioner Rodell participated as a member of the Alaska Retirement Management Board, the Alaska Housing Finance Corporation Board, the Alaska State Bond Committee, and the Alaska Industrial Development and Export Authority.

Angela Rodell currently serves as Deputy Chair of the International Forum of Sovereign Wealth Funds, as Vice-Chair for Pacific Pension & Investment Institute’s Board of Directors, on the Alaska Community Foundation’s Investment Advisory Committee, and as a member of the Juneau International Airport Board. Ms. Rodell has a Bachelor of Arts degree from Marquette University in Milwaukee, Wisconsin, and a Masters in Public Administration from the University of Kentucky in Lexington. 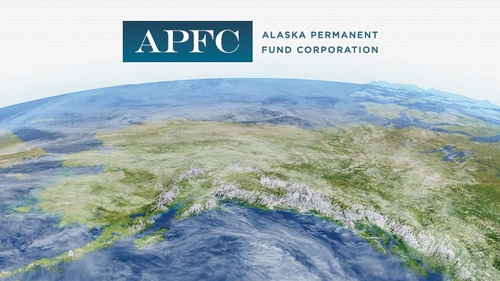 Zoom Webinar
The link will be emailed to all registrants before the webinar begins.