Since 1932, Alaska Airlines has grown from one airplane based in Anchorage to the fifth largest domestic carrier in the Nation. Following a global pandemic, hear from Regional Vice President Marilyn Romano on the path forward, growth of the airline and new investments in the state of Alaska.

PLUS, a new member presentation from Drool Central A Mum & Pup Barkery. Read more about Drool central in the news here. 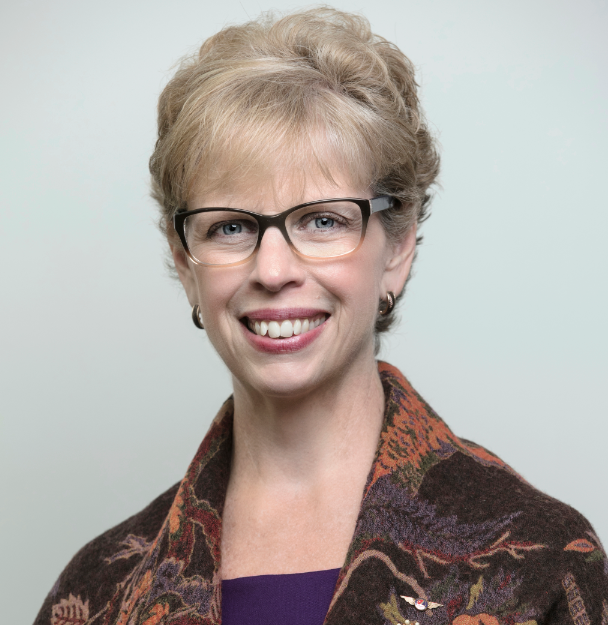 For over a decade, Marilyn Romano has served as the Regional Vice President for Alaska Airlines. Marilyn shapes and executes the company’s strategic external relations, corporate giving, sales and marketing, internal and external communications, and governmental affairs in Alaska, in addition to interacting with over 1,800 employees throughout the state.

Prior to joining Alaska Airlines, Marilyn spent nearly two decades at the Fairbanks Daily News-Miner, and was the publisher and VP for 11 years, serving as the seventh publisher in the newspaper’s history, and its first female top executive.

Currently, Marilyn serves on the Rasmuson Foundation board, the Governor’s Aviation Advisory Board and the Alaska Airlines Foundation.

In 2020, Marilyn was recognized as a Woman of Achievement by the YWCA, and in March of 2014 was inducted into the ATHENA Society, which honors female leaders who work to set an example for the next generation of leaders.

Marilyn received her Executive MBA from the University of Washington on June 5, 2017. 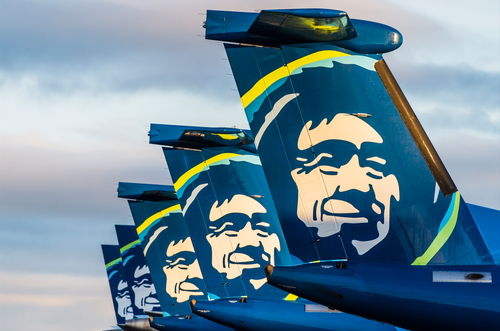