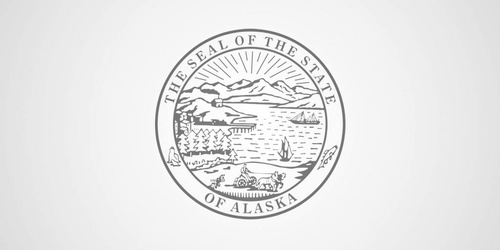 Governor Dunleavy continues his Statewide Discussion for a Permanent Fiscal Plan to further engage the Alaskan people along with Commissioner Tangeman, Department of Revenue, and Director Arduin, Office of Management and Budget. This plan encompasses the Governor's vision for Alaska and takes an in-depth look into the direction we're headed. 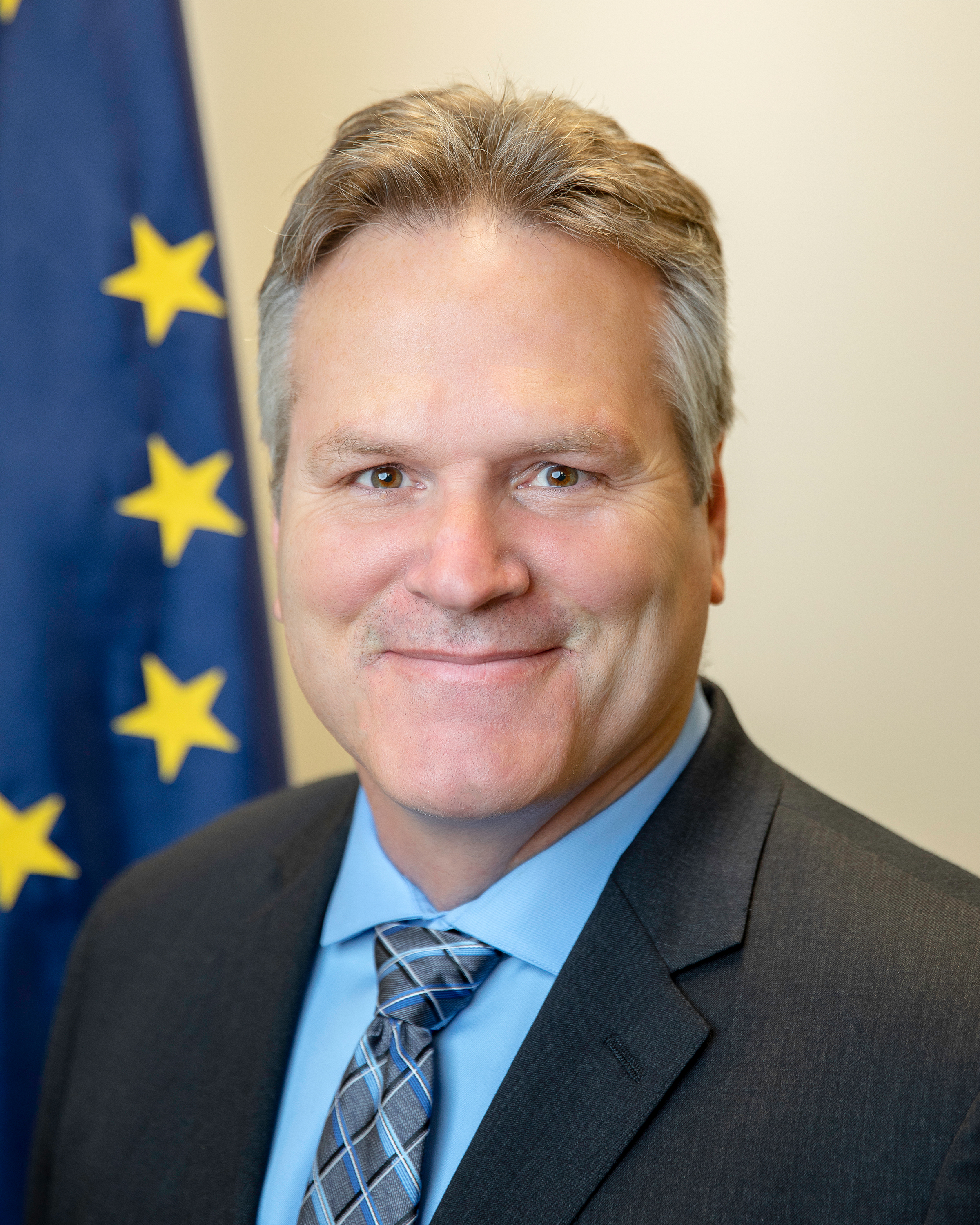 Governor Mike Dunleavy arrived in Alaska in 1983 as a young man looking for opportunity, and he found it. His first job was working in a logging camp in Southeast Alaska. Later on, Governor Dunleavy pursued his dream of becoming a teacher. He earned his teacher’s certificate, and then a master of education degree from the University of Alaska Fairbanks. He spent nearly two decades in northwest Arctic communities working as a teacher, principal, and superintendent.

Governor Dunleavy’s wife Rose is from the Kobuk River Valley community of Noorvik. Together, they have three children – Maggie, Catherine, and Ceil – who were raised in both rural and urban Alaska.

Governor Dunleavy and his family moved to Wasilla in 2004, where he worked on a number of projects to improve education, including a statewide mentoring project to recruit and retain excellent teachers. Dunleavy served on the Mat-Su Borough School Board, with two years as Board President, and then as a state senator for five years.

The Dunleavys enjoy spending time together as a family, often in Alaska’s great outdoors. Hunting, fishing, snowmachining, and camping are all favorite activities.

Bruce Tangeman is the Commissioner of Revenue. Previously his roles included Vice President & Chief Financial Officer of the Alaska Gasline Development Corporation and Deputy Commissioner for the Department of Revenue with a focus on AKLNG negotiations and unwinding the ACES tax regime.  Bruce was also Chief Financial Officer for Doyon Utilities overseeing privatization of Alaska’s army utility assets as well as project manager for the Anchorage Landfill Gas Project.  He most recently served as the Policy Director for the Alaska State Senate Majority. Bruce met his wife Betty 32 years ago at Indiana University where he majored in Finance and minored in Economics and Management and followed her back to her hometown of Juneau in 1991.

In December, Donna Arduin joined Governor Dunleavy as his Office of Management and Budget Director. Donna has been a partner at Arduin, Laffer & Moore Econometrics since 2005. She is one of the nation’s most successful veterans of state budget management and tax reform, having served under former Michigan Gov. John Engler, former New York Gov. George Pataki, former Florida Gov. Jeb Bush and former California Gov. Arnold Schwarzenegger, helping steer budgetary practices in each of these states toward fiscal responsibility. Donna established a reputation for bringing government spending under control through long-term policy planning and fiscally conservative budgeting; the governors she has served have consistently received high marks on the Cato Institute’s fiscal report cards during her tenures with their administrations.