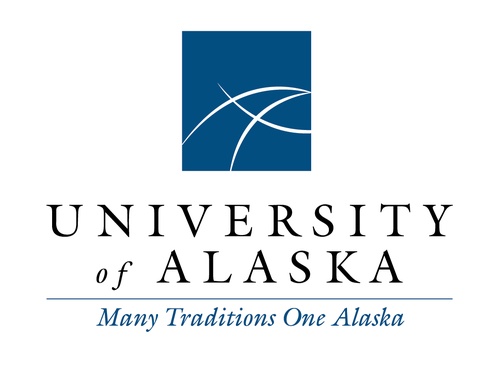 President Johnsen's presentation will include the following: The University of Alaska owns approximately 150,000 acres of land throughout the state. This includes approximately 12,000 acres designated as educational property and 138,000 acres designated as investment property. A larger permanent land endowment would allow UA to generate more revenue, and over time help moderate state general fund support and allow investment in strategic priorities. 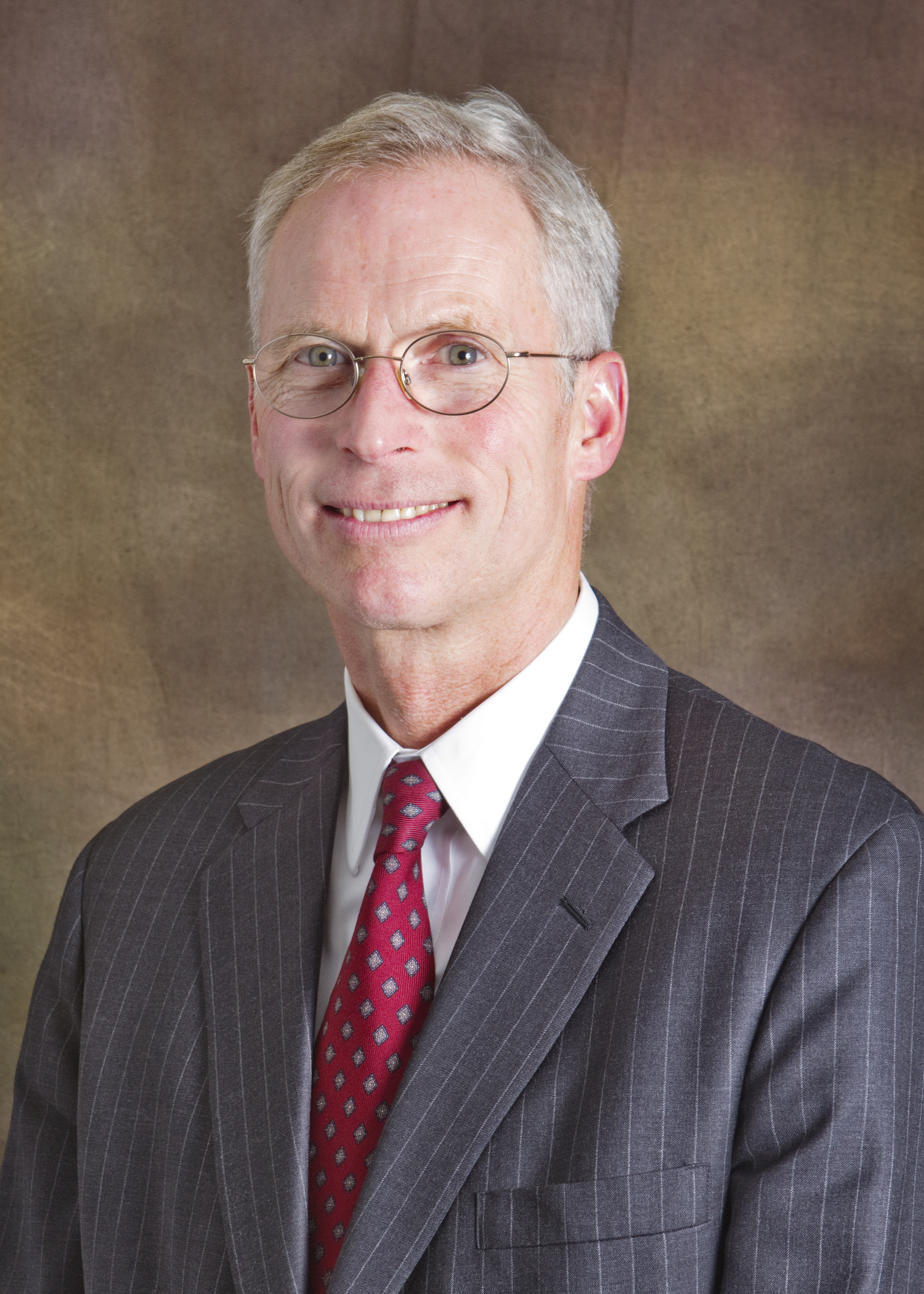 Dr. Jim Johnsen was appointed to serve as the 14th president of the University of Alaska on July 28, 2015. His experience includes executive leadership positions in the private sector with Alaska Communications and with Doyon, Limited, and in higher education between 1996-2008 in several executive roles including vice president of administration and chief of staff.

In his short time as president, he is leading a major systemwide Title IX compliance effort, a comprehensive restructuring of the academic programs and administrative services of the university, a major initiative to align with Alaska’s primary and secondary education sectors, and a systemwide push to achieve the state’s goal of higher attainment — 65% by 2025.

Dr. Johnsen and his wife, Mary, who is retired, have two grown children, both born and raised in Alaska.