CEO Speed Mentoring is an opportunity for motivated and advice-seeking young professionals in the Anchorage business community to hear from local CEO’s, general managers, presidents, and entrepreneurs about business, leadership, life lessons, and advice in a relaxed environment. 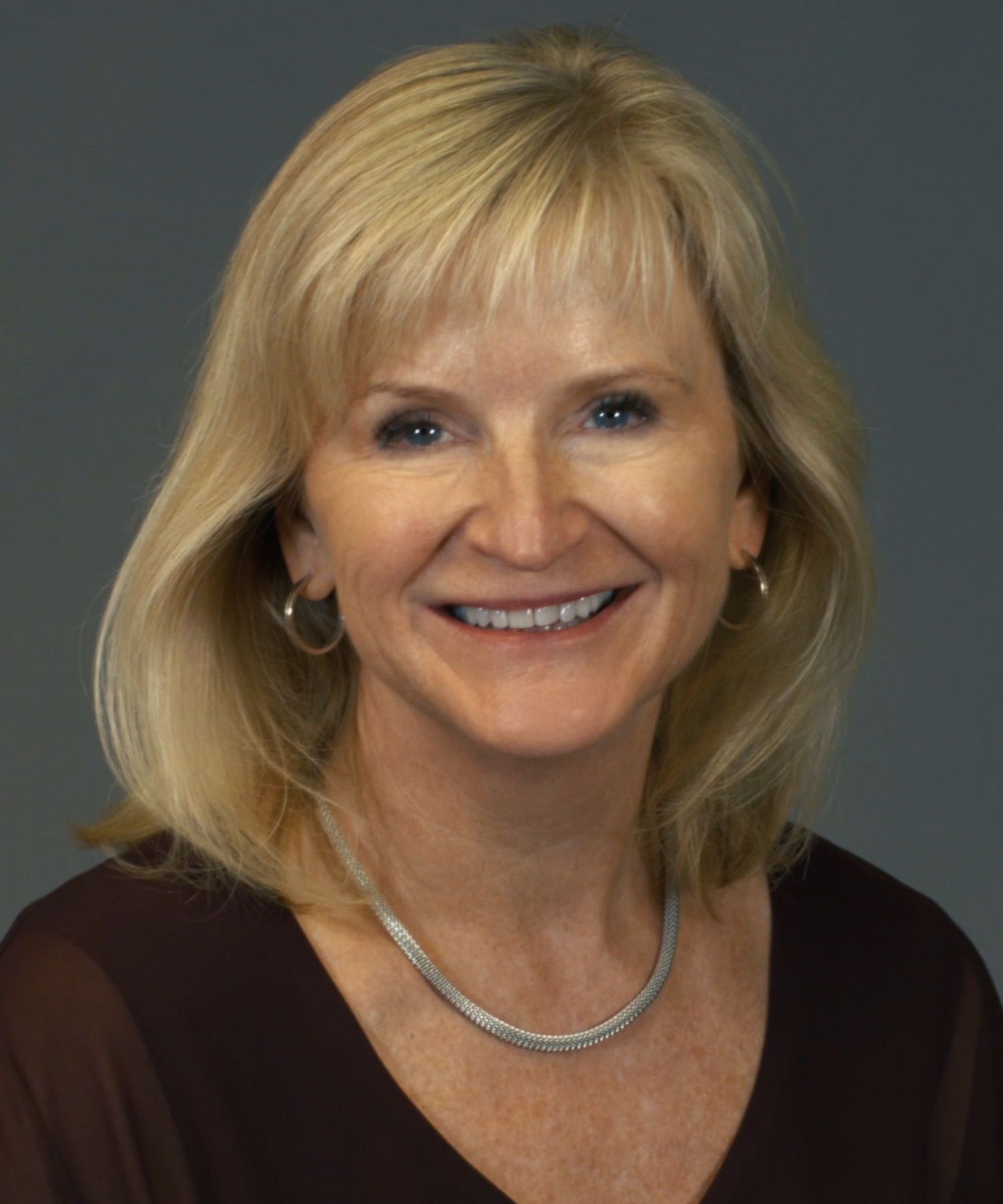 Before joining Alaska Regional, she was the CEO of West Valley Medical Center in Caldwell, Idaho. Prior to that position, she was Chief Operating Officer at Medical Center of Aurora in the Denver area.

Julie earned master’s degrees in both nursing and business administration as well as a bachelor’s degree in nursing.

Julie is also a 2016 inductee into the ATHENA Society for her outstanding community service and dedication to promoting women in business. Julie is a fellow with the American College of Healthcare Executives and ACHE regent for the State of Alaska. 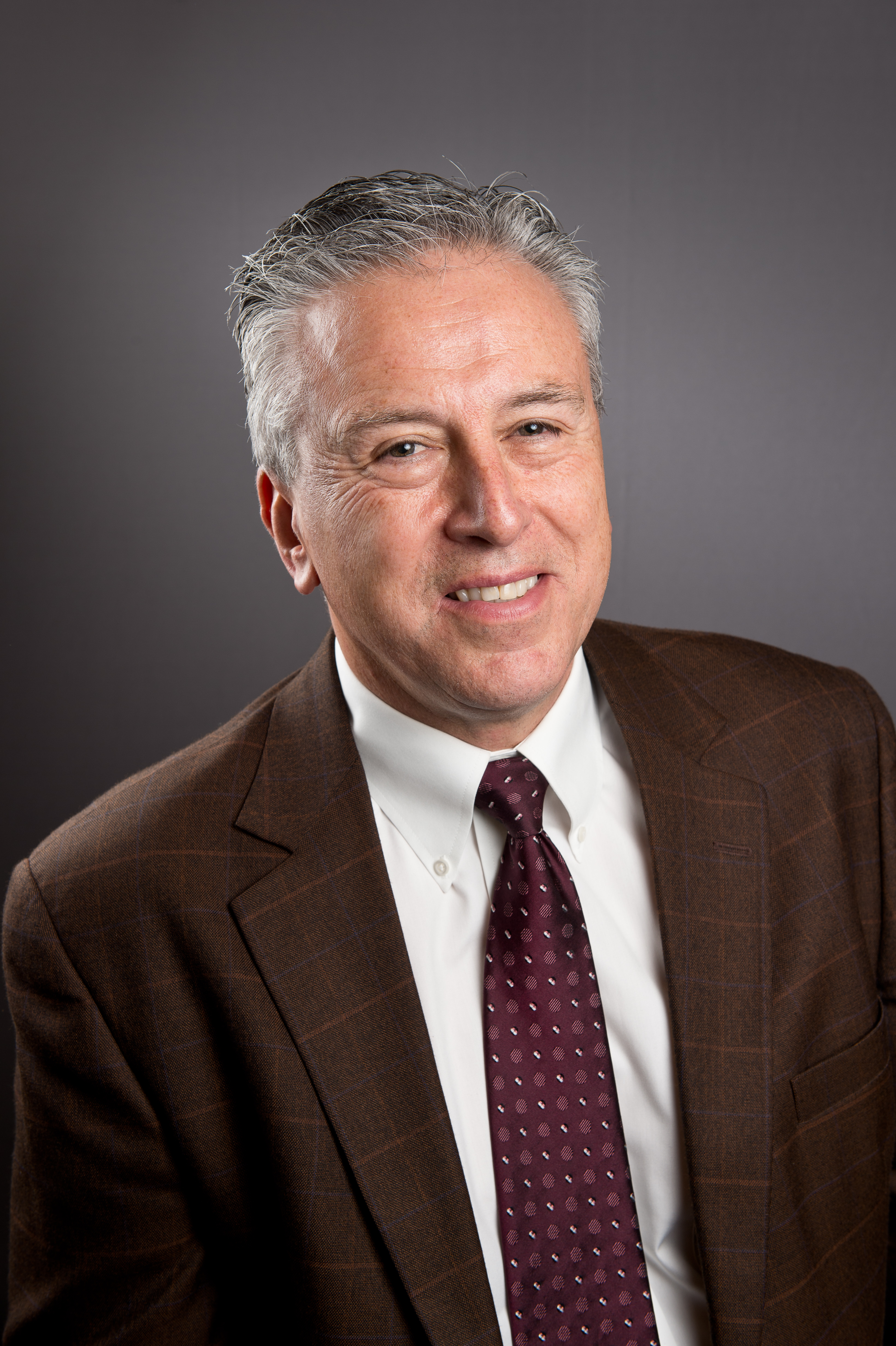 Bruce Bustamante is the President of the Anchorage Chamber of Commerce and has lived and worked in Anchorage for over 25 years. He graduated from the University of Alaska Anchorage with a Bachelor's degree in Business Administration.

Previously, Bruce was vice president of Community and Public Affairs for Princess Cruises where he served for eight years. Prior to that, Bruce was president and CEO of the Anchorage Convention & Visitors Bureau, now known as Visit Anchorage, where he served in that capacity for seven years. During that time, Bruce was directly involved with two campaigns to build a new convention center in Anchorage, which passed voter approval in 2005. 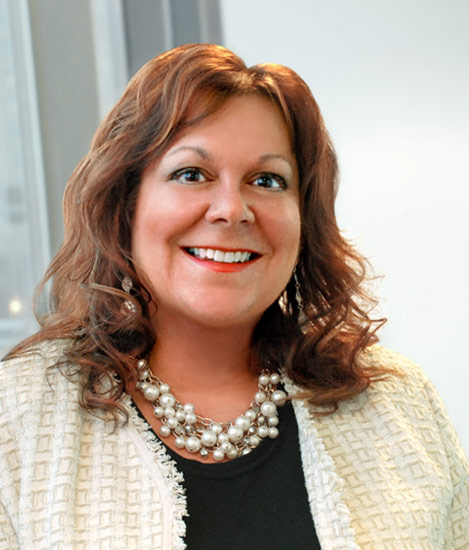 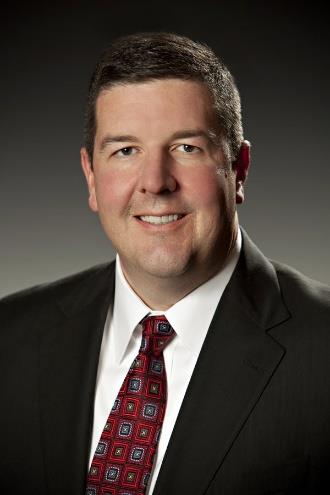 Everhart began his career as a Management Trainee in Alaska, learning the inner workings of the bank and connecting with community leaders from Ketchikan to Barrow. He held Branch Manager positions in Barrow, Homer and Kotzebue, where he met his wife Gayla. Everhart served as Southeast Alaska Community Banking President for four years before being promoted to Alaska Regional Business Banking Manager in 2006.

Everhart is a 2005 graduate of the Wells Fargo Leadership Mastery Program. The program provides advanced leadership opportunities to strengthen management skills. He is a graduate of the Pacific Coast Banking School, and he earned a bachelor’s degree in finance from Gonzaga University.

Everhart has held numerous business, community and economic development leadership positions. He currently serves as a board member for the Alaska Bankers Association, Alaska Chamber of Commerce, Rasmuson Foundation, and Waterfall Foundation.

REGISTER HERE and the Zoom meeting information will be sent the day of the event.