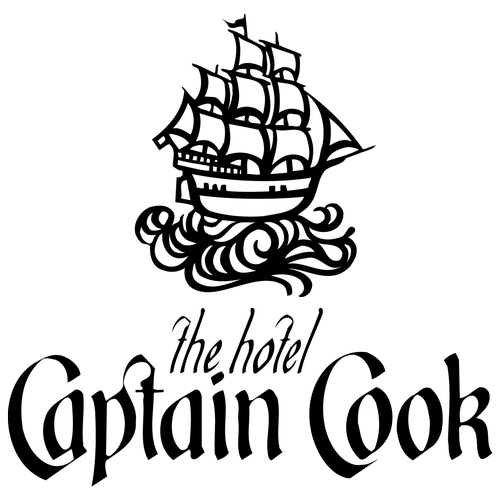 The YPG's Brews with the Boss series gives you the unique opportunity to personally network with successful, local leaders with years of experience from various industries across Alaska.

She is currently serving on the Board of Directors for Anchorage Economic Development Corporation (AEDC) where she is the 2019/2020 past Chair.

She has been a member of Anchorage East Rotary since 2006, is a Paul Harris Fellow (five times), and chosen as Rotarian of the Year in 2011. Current Chair of the Social Committee.

She is a past Board Member for Anchorage Downtown Partnership. ADP awarded her the Spirit of AK award in 2014 and the George M. Sullivan award in 2011. As a Board Member of ADP she finds it vitally important that we continue the rebuilding of Anchorage, to make it stronger economically and safer for all citizens.

She is a proud member of the Alaska Hotel and Lodging Association (AkHLA), where she has been awarded the Hospitality Achievement Award and Community Service Award.

She also proudly serves her country as an Honorary Commander of the 732nd Air Mobility Squadron, JBER. Awarded the George M. Sullivan Award at the Heart of Anchorage Awards in 2011.

Raquel was the United Way Employee Campaign Coordinator from 1991-2012, volunteered for 17 years. Events and Fundraising coordinator at the Hotel Captain Cook.

Stars of the Industry – Services Awards for Excellence and Hospitality in the Hotel / Restaurant Industry. Committee member for many years. Received the Award for Human Resources 2002 and Community Service 2011. Was instrumental in the Hotel Captain Cook Winning Hotel of the Year in 2006, 2007, 2008. First recipient of the Hospitality Achievement Award in 2011.

Former President of Wild Women on Wine for seven years; a group of ladies who network and choose different non-profits each month to provide charitable contributions either financial of material. Current president of FYI a group of diversified intelligent women who invest in stocks and learn at the same time.