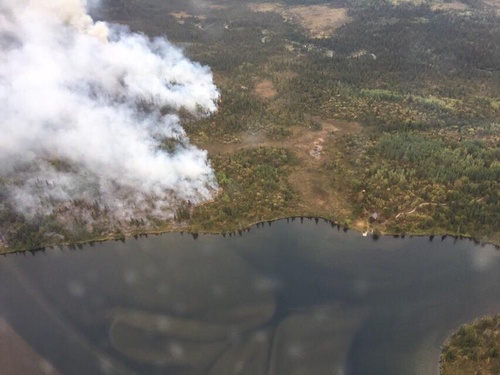 Jodie Hettrick currently serves as the Fire Chief of Anchorage Fire Department. She began her fire service career in 1987 as a firefighter with Central Mat-Su Fire department, in Wasilla Alaska. She has worked with urban, suburban, rural and industrial departments throughout Alaska in a variety of ranks, including 6 years as the State of Alaska Fire Training Administrator for the Division of Fire and Life Safety.

Alicia King the Public Affairs and Partnership Staff Officer for the Chugach National Forest. During her career, Alicia was the Migratory Bird Program Communication Coordinator and Urban Bird Treaty Program Manager for the U.S. Fish and Wildlife Service Headquarters in Washington DC; the Director of the Bird Conservation Alliance for American Bird Conservancy; and the Education and Cause Related Marketing Director for a national bird feeding retail franchise of over 300 nature and birdfeeding stores. Alicia is the author of the book Orvis Beginners Guide to Birdwatching, hosted the Bird Feature segment on Discover the Wild for Wyoming Public Broadcasting Service (PBS) and appeared as a co-host on the national BirdWatch television program for PBS. Alicia is a Yoga Alliance Recognized yoga instructor. She lives in Anchorage, Alaska and enjoys kayaking, hiking, birdwatching, and gardening. 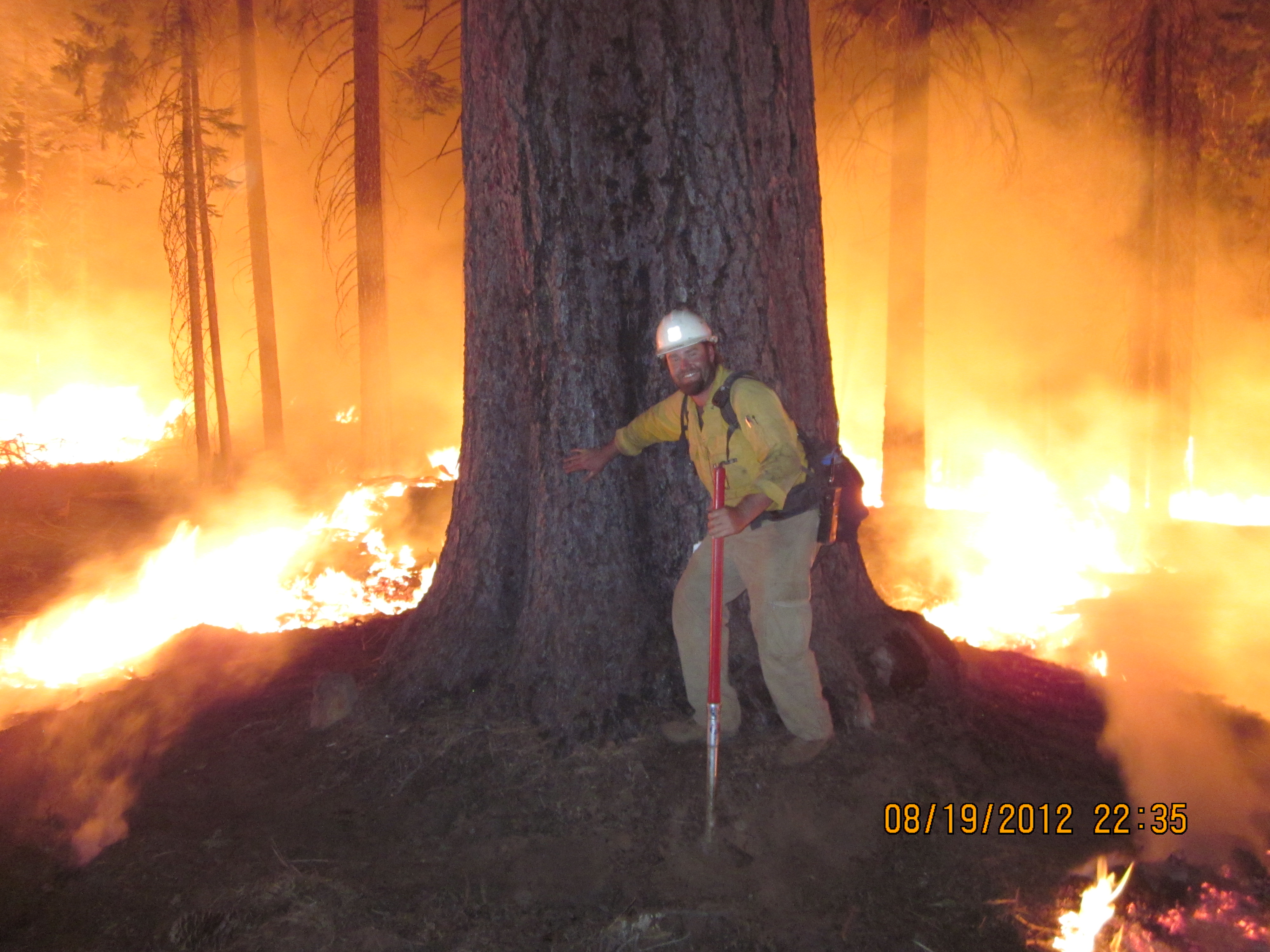 Erick started his fire career in 1995  and have worked for various agencies in different regions while working his way up the career ladder. He successfully worked/lead/managed a variety of fire/fuels resources at district, regional and national levels. He visited Alaska to fight fire in 2004, 2009, 2015 and became a permanent resident and fire program manager in the spring of 2017 for the Chugach National Forest. Some of his wildland fire qualifications are Type 3 incident commander, Division Supervisor and Type 2 Prescribed Fire Burn Boss.  His proactive approach to fuels management will help promote the use of ecological wildfire to achieve more than just a suppression benefit. His love and have a passion for the outdoors and can best be described as a Fire Fighting, Free Heeling, Boating Captain.

Tim Mowry is the public information officer for the Alaska Division of Forestry Wildland Fire & Aviation Program, a position he has held for almost 6 years. He is based at the Alaska Fire Service and Alaska Interagency Coordination Center at Fort Wainwrigtht in Fairbanks.